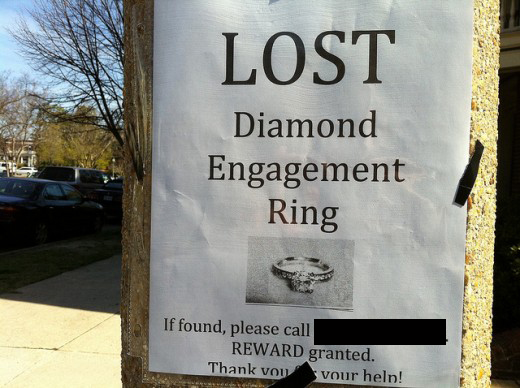 It is longstanding law in Florida that an engagement ring is a conditional gift.  If the recipient breaks off the marriage or the parties’ agree to cancel the wedding, the ring goes back to the giver of the ring.

Well, what would happen if the recipient of the ring loses it after she breaks off the marriage?

She broke off her proposed marriage to her suitor, Hank Fried.  When Mr, Fried requested the return of the engagement ring, Stoyanovich claimed she “did not know the whereabouts of the ring”.

The Insurance company then filed a subrogation action against Stoyanovich for reimbursement claiming she breached a duty of care in preventing loss or damage to the ring while it was in her possession.

The trial Court dismissed both counts, holding that any causes of action for damages arising out of an oral contract to marry are barred in Florida pursuant to Gill v. Shively, 320 So. 2d 415 (Fla. 4th DCA 1975).

The Fourth District Court of reversed the trial Court, clarifying that section 771.01, Florida Statutes, “only bars actions for damages for alienation of affections, criminal conversation, seduction, or breach of contract to marry, and does not affect the rights of parties relative to gifts passing between them.” Id. at 417 (emphasis added).

I wonder if Ms. Stoyanovich  will be more careful with the next one?

Many thanks to Robin Scher for her assistance with this squib. 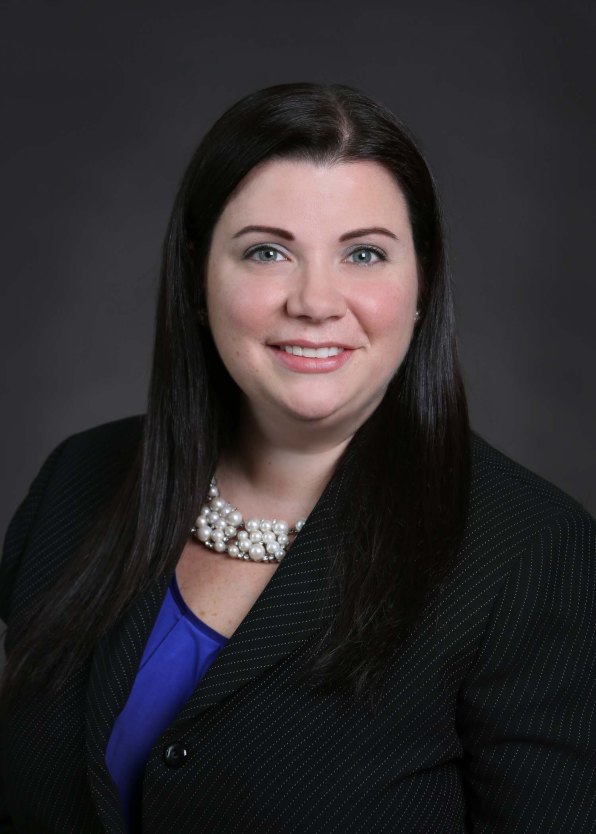