Eddie:  It was a quiet Saturday morning.  But for a few errands, the major agenda item for the weekend was relaxation.  Jacquie was getting excited for the first real weekend of pro football.  We were finishing our morning coffee in our living room when something caught my attention.

Jacquie:  Eddie is serious that but for some laundry, maybe a yoga class and foooooootballllllllll we had nothing on the agenda.  Go Eagles!  #bleedgreen

Eddie:  We redid the interior of the house when I moved in back in late 2009/early 2010.  I ripped down the walls between the kitchen, living room and dining room so it’s all one large room.  From the sofa / T.V. area you can see what is going on in the kitchen.  I was surprised to see smoke out of the corner of my eye over our counter top range.   We had turned off the range hours before and there was no good reason smoke should be now streaming out from under the glass top through the 4 nobs that control the burner.

Jacquie:  At this point, I thought that Eddie was just trying to get me moving, as I was more interested in lying on the couch than running errands.  When I got up and looked, there was smoke coming up from the dials, under the glass cook top.

Eddie:  There was a bright orange glow from under the glass.  As we took off the nobs we could see flames through the holes the used to hold the nobs.  An electrical fire.  Things started to escalate quickly.

Jacquie:  As Eddie & I looked at the stove top, all I could think of was the emergency plan we had never quite finalized.  Six dogs needed to go somewhere safe in a hurry.

Eddie:  Jacquie reminded me not to throw water on it and our fire extinguisher that was bought when we remodeled was now expired.  That’s the moment where it all sank in.  We were on the verge of having a serious problem.

Jacquie:  Eddie & I looked at each other and holy moly, did things sink in quickly.  All I could think was to smother the fire or stop the electricity.  And do something with the dogs, who were starting to get more agitated as we did.   We agreed immediately it was time to get the dogs outside and get help.

Eddie:  Running out of options, I ran to turn the breaker and shut the power off and called 911. How many times in your life should a person have to call 911?  Is there an average?  How many times have I called in the past?  This is the first time for a fire.  45 years and never had to call 911 for a fire.  [JSS:  me neither] That’s a pretty good stretch.  Strange thoughts go through your head in a moment of crisis.

Eddie:  “Um, I think you better send someone….”

Eddie:  3.5 minutes later, 3 fire trucks, and 2 supervisor trucks were on my property.  10 firemen in my house, even more outside.

Jacquie:  I’m out back with the dogs, who knew something was wrong.  I started texting my daughter and a friend to stay occupied.  Abigail Rose literally crawled into my arms.  Jezebel wanted in, she knew there were people in the house.  Bree and Jack Henry were sticking close to me while Stanley sat right in front of me.  He put himself between me and the house.  Not sure if he was saving me or I was saving him.  Pixel was running back and forth, do I want to go in, do I want to stay out, I don’t know I’m a crazy terrier!

I knew it wasn’t too serious when a couple of the firemen poked their heads around back to see the dogs.

Eddie:  Fortunately, by the time they got here, most of the smoke subsided as turning off the breaker did the trick.  The crew popped out the oven top and inspected it.  Apparently, some spilt water caused a short.  Even though I didn’t need all of this attention, they told me it was a good thing I called 911.  Better safe than sorry.  Major props to Palm Beach Fire Rescue.  They got out here quick and had a great attitude, and more importantly, made my family feel safe.

Jacquie:  Can I tell you how many times something has overflowed on the stove?  This one time, when we were home …. I just can’t even think about it.  Especially since it took 2-2.5 hours for the fire to start.  That’s terrifying.  I am not an adrenalin junkie.   While I’m glad that Eddie and I were able to work through this without tripping over, yelling at, or arguing with one another, and I’m not sad that I don’t have to cook this weekend, I would be happy for this to have not happened.

We stopped at Countdown to Zero at the Convention Center to say hello to people and stopped by the Palm Beach County Fire Rescue table and picked up cards to keep in our wallets that provide our names, addresses and information on our pets, as well as a couple of stickers to go on the doors saying how many animals are inside. We also decided to move the leashes into the dog room.  I’m sure we’ll think of other things to do over the next few days.  I imagine I’m going to be paranoid for awhile.

Eddie:  In the end, an exercise to test our reaction time and to ensure our hearts could handle a dose of panic and adrenaline and maybe a little patience until the cook top is replaced.  Keen senses and quick reactions kept the damage to a minimum, one junked oven range counter.  What would have happened if no one had been home to turn off the breaker?  More proof my guardian angel works double duty?  Maybe so.  I promise you one thing….  We will not have an expired extinguisher again!

2 thoughts on “This Morning’s Adventure…” 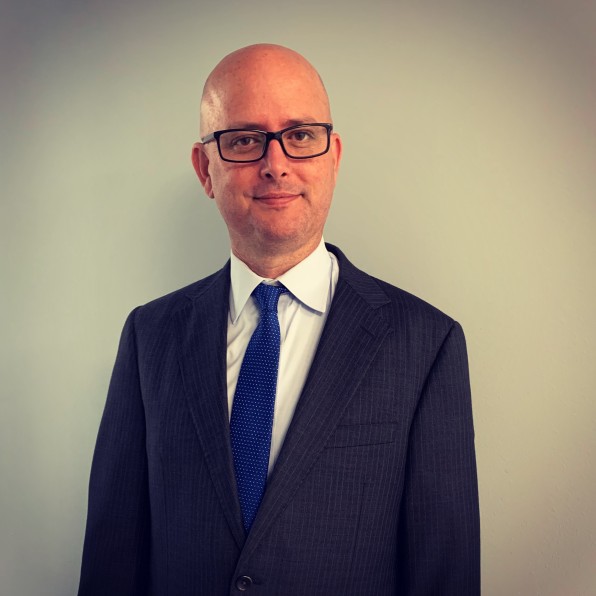 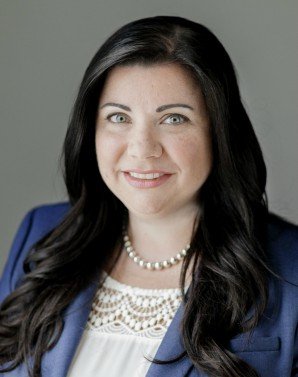 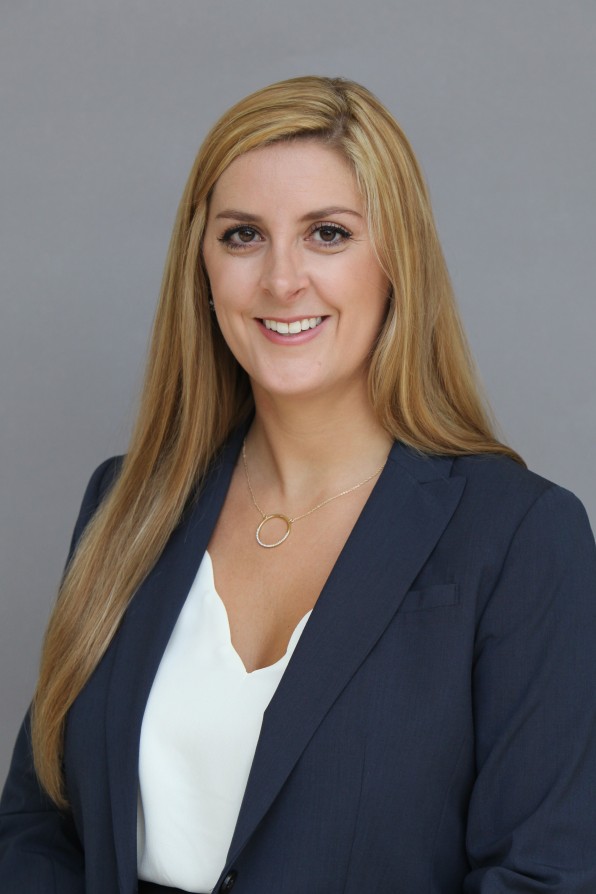 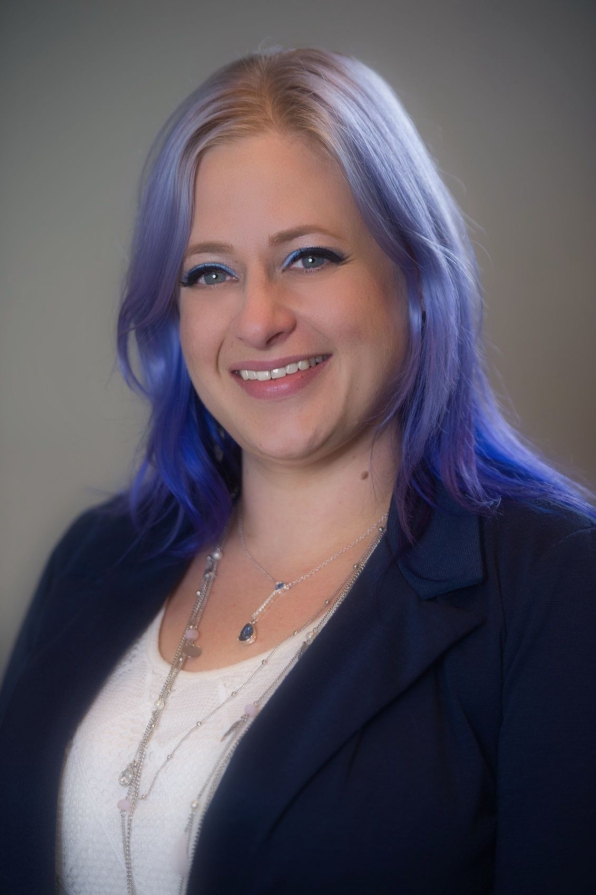 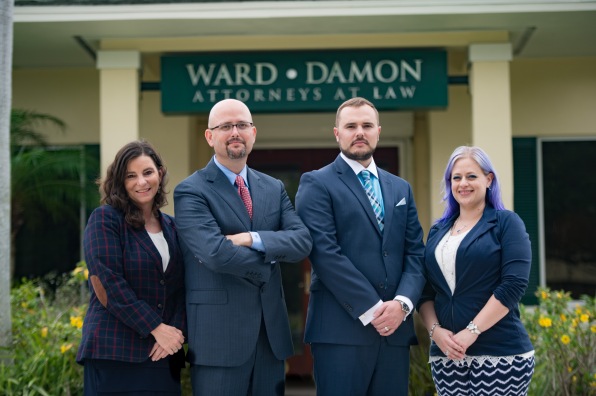